It has been known for years that Google will often change your meta data to better match user queries. However, on August 17 the pot started stirring more than usual due to some odd examples making their way around Twitter.

Here is what we know so far and how to see it for yourself.

There were two major instances that something started shifting on the 17th:

In the example above, there was a sudden drop by 1.5 characters on August 17. And while that is not a huge drop numerically, it gives SEOs a set date to reference on the change.

Since chatter started gaining traction on Twitter on the topic, there have been a plethora of screenshots posted online showing just all the weird meta titles that are being displayed in search results. Here are a few: 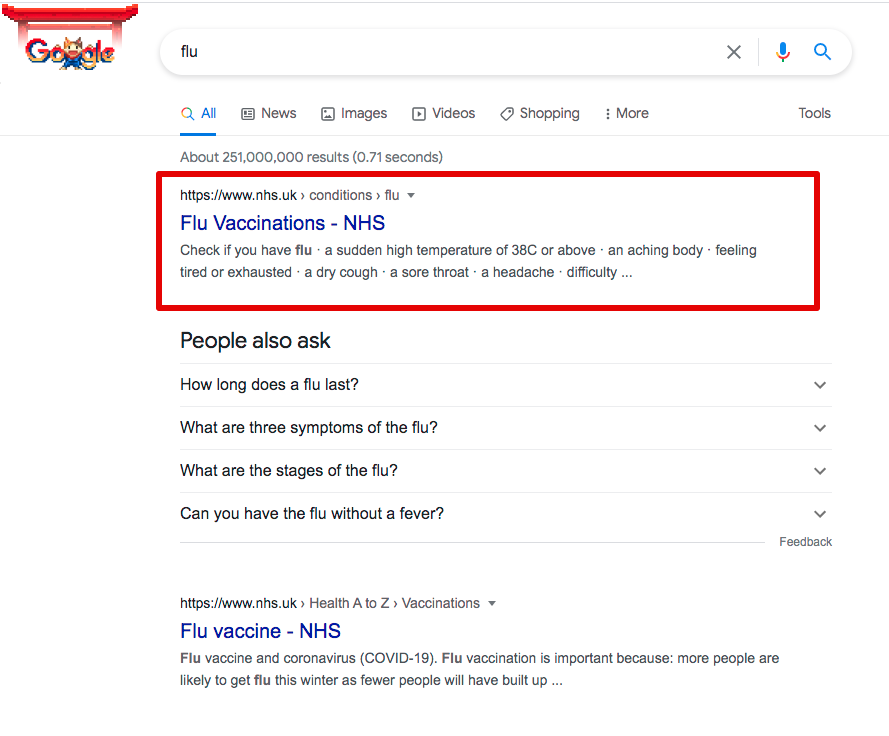 Given the drop on August 17, and the various real-life examples online, it has led to speculation that a specific update triggered this change. And on August 24, Google finally addressed the issue at hand.

Thankfully, active Twitter users and higher ups at Google – such as Search Liaison Danny Sullivan (@searchliaison) and Search Advocate John Mueller (@JohnMu) – have been thorough in responding to user feedback via Twitter.

They both have even expressed that they have passed along various examples to their team to be investigated, giving SEOs hope that this issue will be addressed.

Due to their involvement, Danny Sullivan published a post on the Google Search Central blog about an update on how title tags are generated.

An Update Was Made

Per the article, there was an update made the week of August 16, which correlates to the evidence provided earlier:

“Last week, we introduced a new system of generating titles for web pages. Before this, titles might change based on the query issued. This generally will no longer happen with our new system. This is because we think our new system is producing titles that work better for documents overall, to describe what they are about, regardless of the particular query.

Also, while we’ve gone beyond HTML text to create titles for over a decade, our new system is making even more use of such text. In particular, we are making use of text that humans can visually see when they arrive at a web page. We consider the main visual title or headline shown on a page, content that site owners often place within <H1> tags, within other header tags, or which is made large and prominent through the use of style treatments.

Other text contained in the page might be considered, as might be text within links that point at pages.”

What You Can Do

While we likely will not have much control on this issue at the moment, there are two actions you can take.

See If Your Site is Impacted

Thankfully, there is a way you can find out if your website is being impacted thanks to Keyword in Sheet’s Title Checker. This tool shows you how to use a script on Google Sheets to get real-time data on 600 terms for free!

Relay Issues on the Forum

And if you notice that there are some serious issues with your title tags displaying incorrect information, you can head over to the Search Console Help forum and create a post explaining your problem.

And don’t forget to sign up for our email newsletter to learn more about trending topics and news in the digital marketing realm.