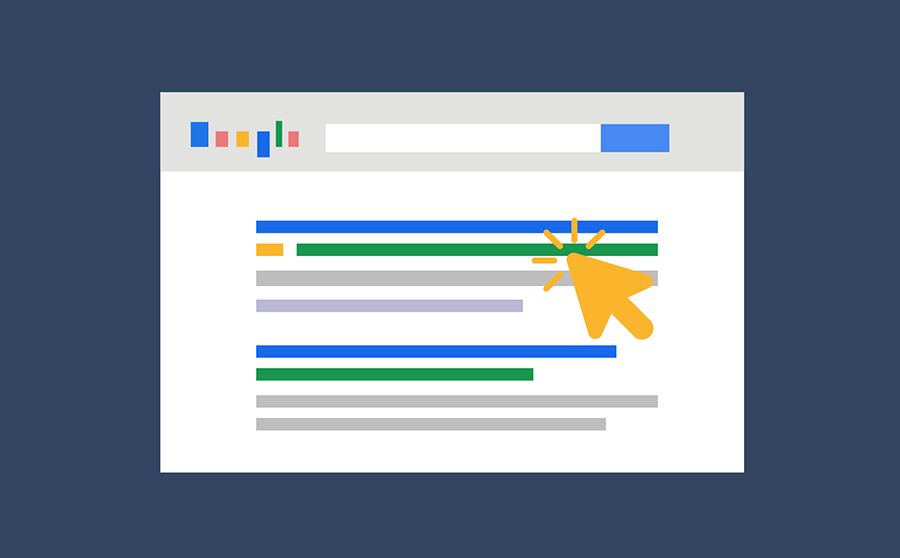 On March 22, Rand Fishkin of SparkToro (formerly of Moz), published an article stating that two thirds of searches on Google ended without a click, compared to around half in 2019.

Then, on March 24, Google’s Search Liaison Danny Sullivan published a post titled “Google Search Sends More Traffic to the Open Web Every Year” in an attempt to clarify information on zero clicks.

If you are sensing some tension here, you aren’t wrong. Let’s get into the details of the situation.

In their blog post, Google seems to refute what Fishkin wrote by stating that 35% of searches, not two thirds, resulted in no clicks and that the “discussions” going on about zero clicks were “misleading.”

Here are some of the reasons they go on to claim that certain searches result in no clicks, summed up by Barry Schwartz at Search Engine Roundtable:

Quite soon after the article was shared online, many in the digital marketing industry voiced disappointment at the lack of data and evidence in the blog post.

Also, many thought of it as just a PR/marketing move made in an attempt to disprove the claims by Fishkin, and found it in “bad taste.”

Meanwhile, many agreed with Google that search, and user interaction, is evolving and that some of the results that led to no clicks – for example, when I look up the score for a Browns game – are also good for user experience.

Can We Trust SparkToro’s Data?

In an article by Search Engine Journal, author Roger Montti reminded readers that the data SparkToro utilized for their 2019 report on algorithms was later critiqued by a professional tactician, who stated that the data suffered from “availability bias,” meaning a too-limited scope.

Montti also referenced how Fishkin’s post is also flawed due to it referencing Google App data that cannot be tracked, meaning we have no idea if the search resulted in a click or not.

Google’s Case on What They Bring to the Table

Outside of having to try and debunk the claims made against them, Google also offered some data on ways they believe they are regularly helping websites, in an effort to steer away from the zero-clicks discussion. Some of these points included:

Be sure to sign up for our bi-weekly newsletter that offers insights on things going on in the industry that you should be aware of. Sign up today.