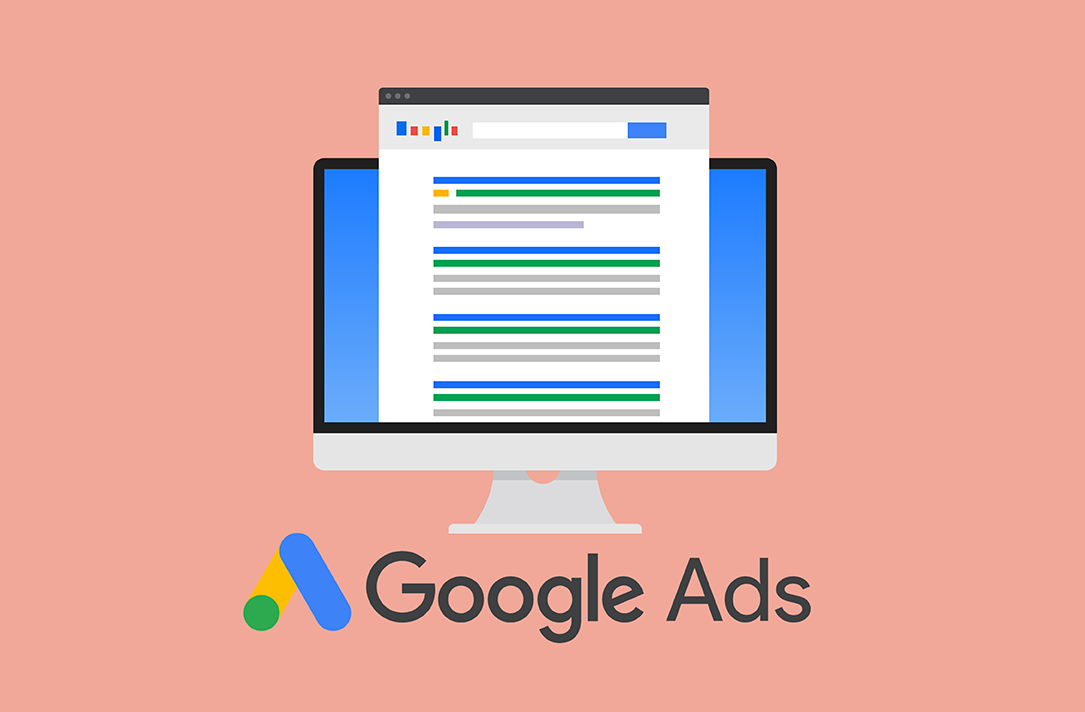 On February 4, Google announced that starting in two weeks they will be rolling out changes affecting broad match modified and phrase match terms, with the completion of this transition expected in July.

In their statement, they mention that both phrase match and broad match modifier (BMM) target the same goal. Due to this, they have decided to merge the two in order to help save time for paid marketing managers while also giving better control within campaigns.

Here is an example they presented to provide more detail on the switch:

Google also included some other examples to help show how this rollout will change results: 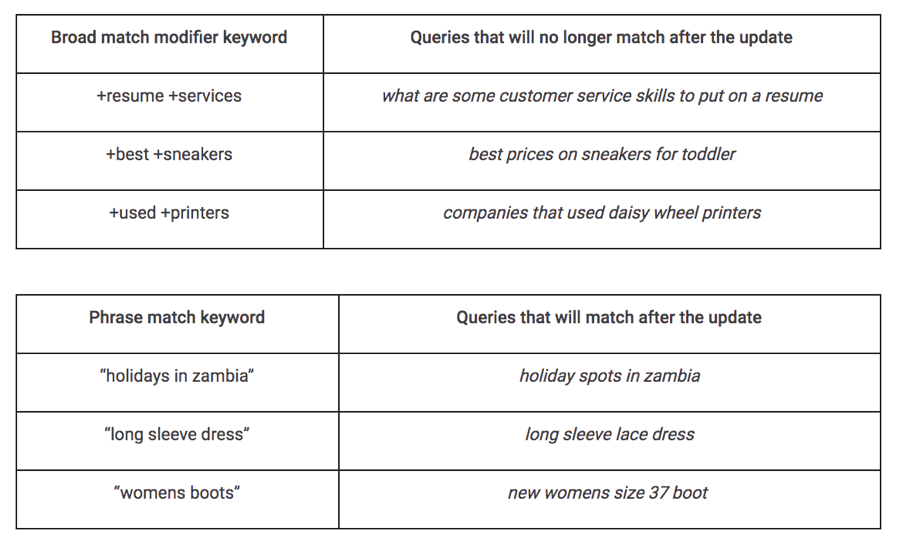 What Else Advertisers Should Expect

Susan Wenograd, the paid media reporter for Search Engine Journal, explained the current differences between these two keyword types as follows in her latest article:

“Currently, broad match modifier tells Google “these terms must all be present in the search query.” It’s expressed by putting a plus sign in front of the keywords required in the search.

Phrase match traditionally tells Google “the words must appear in this order.”

While Google isn’t specific, they note that Phrase Match will now cover both of these needs, while considering whether word order is important.”