Will Your Site Be on Google’s Naughty or Nice List? 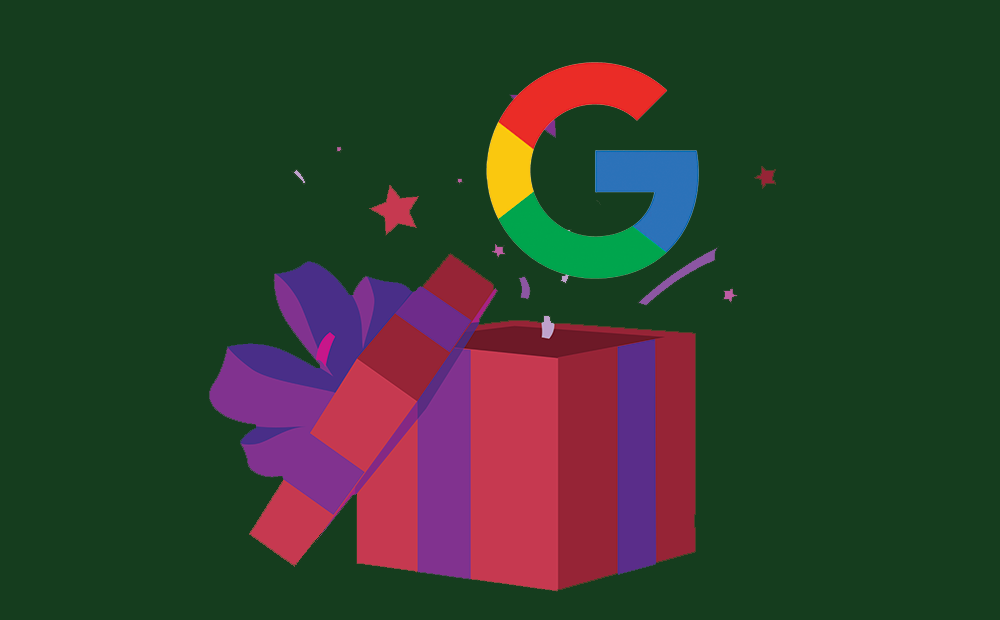 On the morning of December 3, Google announced on Twitter it would roll out a core algorithm update later that day.

This was a major surprise to many digital marketers as they did not expect a core update until early next year. With the nearness of the holiday season and the pandemic still underway, the assumption was Google would not be looking to cause any major disruptions.

Representatives of Google in the past have stated that they “try to minimize updates right before holidays,” but as marketer Marie Haynes noted on Twitter that statement did not age well.

And according to a poll from Rusty Brick, owner of SERoundtable, 41.9% of 620 responders thought the update had bad timing:

Did Google release the December 2020 Core update at a good or bad time? After Black Friday/Cyber Monday but before the still holidays.

The Impact So Far

Given that it has only been a few days since the release of the update, and such updates can take about two weeks to take full effect, there is not much to note on what has come of the change so far.

However, Glenn Gabe, an SEO consultant and notable figure in the community, has shared some of what he is seeing so far on Twitter:

Interesting to see this health/medical site surge during the December broad core update, but only after dropping in May. And when you zoom out, it’s been a rocky ride over the past few years, dropping and surging along the way. Seems stuck in the gray area of Google’s algorithms. pic.twitter.com/4bsbK2UVOo

One thing that was noticed quickly was the arrival of new icons on mobile search results that allude to page experience and core web vitals:

Originally, this addition was slated to be included in the upcoming May 2021 core update, but it seems that testing has started sooner.

What You Should Focus On

While it is understandable to get caught up in how core updates can have negative effects on your website, here are five things that Areej AbuAli, founder of Women in Tech SEO and in-house SEO manager, shared to remind marketers of what they are in control of.

On top of this great advice, we also advise you to just keep a close eye on your rankings for the remainder of the month, and continue to practice good SEO techniques on-page, off-page, locally, and technically. This will ensure your website is consistently at its best from every standpoint.

If you find that your business has been impacted from the core update and you want to regain SEO traffic and leads, we can help. Reach out today.