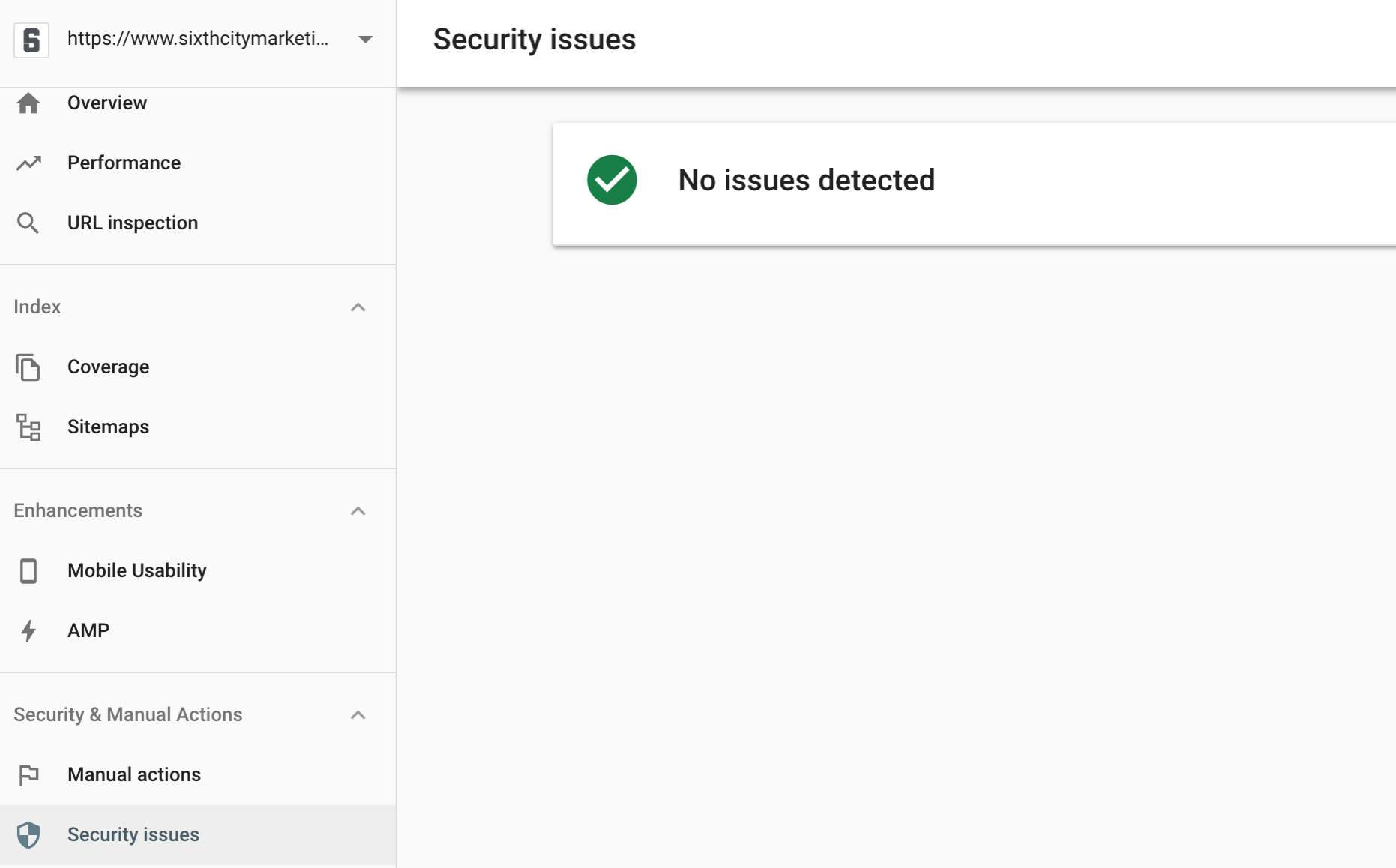 Google recently announced that it would be offering an option in the new Google Search Console for users to be notified about “security issues.” This would include hacked URLs, malware attacks, harmful downloads and more.

While this was a feature on the old version of Google Search Console, it’s now housed under a new section named “Security and Manual Actions.”

With Google closing down much of the old Search Console interface in March, this is the latest feature that Google has ported over as it aims to include the most important features in the newest interface.

Some of the security issues Google may alert you to include: