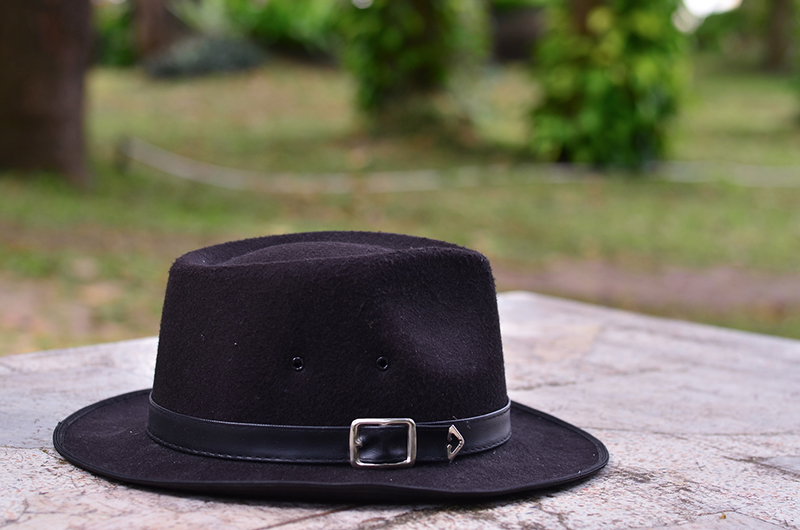 If you’re fairly new to utilizing digital marketing and SEO tactics for your company, you may have heard of terms like “white hat” and “black hat” but not be entirely certain what they refer to.

In this post, we’ll examine the distinction, define a variety of black hat techniques, and illustrate how to avoid them so you aren’t penalized.

White hat SEO simply refers to following established guidelines for optimizing and promoting content on a website that have been approved of by major search engine providers like Google and Bing.

These search engines want to provide a positive user experience for their searchers to keep them coming back again and again, and thus “reward” white hat tactics and “penalize” black hat tactics when the latter is discovered.

White hat tactics encompass anything that isn’t seen as unfairly gaming the system. Approved tactics include:

There are, of course, many other methods that are considered white hat tactics, with those above just being some of the most widely used ones.

Black hat SEO, meanwhile, encompasses tactics that are meant to game the system and usually provide only short-term jumps in keyword positions and traffic, while delivering questionable or little value to a searcher.

Many of these tactics are policed by search engines like Google and Bing which penalize pages they are found upon.

The good news is if you’re new to SEO it’s unlikely you would have inadvertently engaged in black hat SEO techniques as the majority of them require specific actions meant to deceive. If you’ve worked with a less-than-reputable agency in the past, however, they may have done so on your behalf.

Let’s take a look at a number of these tactics.

Looking to Clean Up Your Site? We Can Help!

If you’re wanting to modernize your site, boost your search rankings, and maybe clean up some old black hat techniques, reach out to the team at Sixth City because we’re ready to get to work!