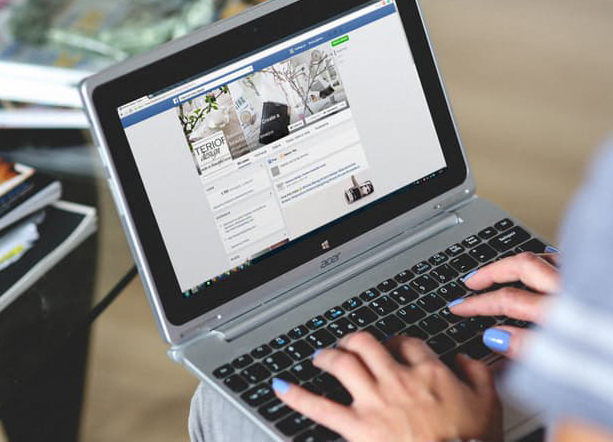 As part of Facebook’s never-ending push to improve and innovate the social media platform, the company announced recently that they would be adding several music-based features, with profile songs being the most dramatic change.

Putting Music in Your Profile

Currently, Facebook’s connection to music has been fairly limited. Outside of when users post links to songs on YouTube, or they like an artist’s or band’s page, popular music doesn’t play much of a role on the platform.

In fact, the only area on the site for users dedicated specifically to music is the “music” tab. This tab is buried under the “more” section of the user’s profile navigation, alongside similarly glossed-over categories like “TV shows” and “sports.”

The only real function for categories like these at present is to let other users see which pages someone has liked and get a sense of their tastes and preferences.

Once the roll-out occurs for the revamped music section, though, you’ll be able to pin a favorite song to your profile and curate a collection of songs for yourself. A few notes on this change:

Aside from expanding Facebook’s reach through a new functionality, this addition is likely a first step toward cutting into the last viable segment of the MySpace platform.

After many users left MySpace over the years and the site became something of an afterthought in the social media world, it maintained some level of relevance within music communities, as it provided artists with spaces to host their songs and albums and connect with their fans.

Facebook’s move almost certainly is at least partially an effort to cut into that segment of the online audience, and you can expect to see bands utilize the new songs format moving forward, especially if full songs are eventually allowed.

Putting Music in Your Stories

Another new feature on Facebook is the ability to add songs to your Facebook Stories. There is now a music sticker in the sticker section which will allow you to insert a song, even a particular part of a song.

Countries where this functionality is available on iOS and Android include:

This development originally began as Facebook looked into licensing deals for songs because users were sharing videos with music, or sharing videos that happened to have music playing in the background, leading to the videos being taken down.

By giving users a catalog of music to choose from, such rights violations can be reduced leading to more videos being shared and more people utilizing Facebook Stories.

Lip Sync Live is a feature that operates as a live broadcast that allows users to lip sync along to a variety of songs, and Facebook has recently announced they are expanding the service to users in more countries.

The feature will also now be available on pages and personal profiles, and users will additionally see lyrics on their screens while they lip synch, like a little karaoke machine.

We’re curious to see what all these musical additions will mean for Facebook and how they may alter the platform, so we’ll be sure to keep an eye on future developments!