Anytime you’re at the local watering hole you’re sure to come across conversations about “the best” for any given category. For baseball, was it Babe Ruth, Ted Williams, the Mick, or maybe Reggie Jackson? Switch to basketball, and it might be between Michael, Kareem, and LeBron.

These “the best” debates have dragged on forever. We raise the challenge of whether you can compare people from different playing periods, question the steroid era, and consider the addition of the three-point shot. Whether the core subject is ever resolved or not, we continue to have these beer-infused arguments. 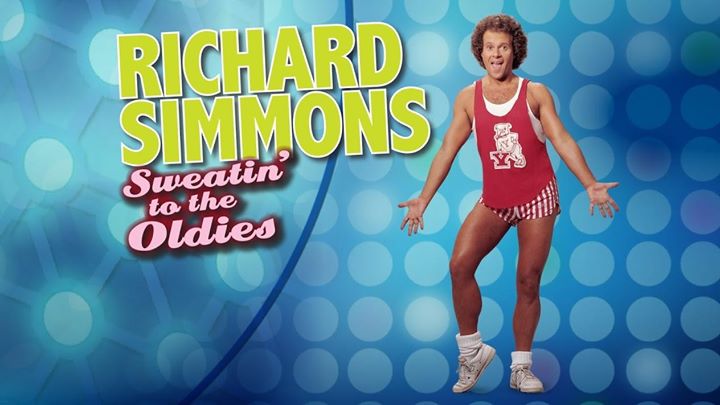 Recently, I was lost in thought when someone down the bar asked the question regarding TV pitchmen. Who was the pitchman who always hit it out of the park?

Some names immediately came to mind, like Ron Popiel, the ShamWow guy, Billy Mays, and George Forman. What about the classic spokespersons from the golden age of television, like John Cameron Swayze telling us the Timex “takes a licking and keeps on ticking”? How about Ed McMahon and the Publishers Clearing House?

After much consternation, here are my top choices:

Without question, famed pitchman Ron Popiel has to top the list. Founder of the company, Ronco, Popiel sold many of the kitchen gadgets invented by his father. You surely remember the Veg-O-Matic, even if only from parody – “It slices! It dices! It peels!” His commercials contain some of the more memorable pitchman lines like “All your onions chopped without shedding a tear” and “But wait, there’s more!” He made such an impact that his commercials are still seen on late night television.

Yes, the man who gave a small, fat-reducing, indoor grill a name. What college student doesn’t leave for school or head to their first apartment without the “George”? George Foreman was a famed boxer known for a career that included Olympic Gold and the Heavyweight Boxing title. He continued to box well into his late forties, then turned his attention to salesmanship, having great commercial success.

While I will always remember him for his highly publicized fight against Muhammad Ali, “The Rumble in the Jungle,” many people will remember Foreman for his iconic grill. He actually made more money selling grills than he did during his boxing career!

He was the maestro of “Sweating to the Oldies,” but long before that Simmons graduated from high school weighing 268 pounds. After working as a maître d’ in a Los Angeles restaurant, he became interested in fitness. But none of the fad diets made sense to Simmons, so he opened a gym in Los Angeles called Slimmons catering to the overweight.

After developing a program for utilizing aerobics alongside a healthy diet, he moved his program to television with “Slim Cookin” and “The Richard Simmons Show.” Though now retired from public life, he still has a website that sells his cookbooks and audio/video library.

Billy Mays could sell anything, and he did. He started his career in selling on the Boardwalk at Atlantic City. Most pitchmen are primarily associated with a single product, but not Mays. He sold over forty different products, though is probably best remembered for OxiClean, Orange Glo, Kaboom, and Zorbeez. Though Mays passed away in 2009, he’ll always be remembered for his stellar showmanship and stage presence.

This one causes a love/hate relationship for me. Flo from Progressive started out as the endearing spokeswoman for an insurance company. She then added her co-worker Jamie to the cast. She pushed me over to the dark side when she introduced her family and her cousin. And while only representing a single product, Flo certainly has staying power. You see her every day. There are times I even see her in my sleep. I know, this one is a controversial choice.

That is my list of top five TV pitchmen, but there are many other performers who’ve made serious careers of selling products on television.

Who are some runners-up? Here are a few people that might make the list. They are definitely worthy of an honorable mention:

Did I miss your favorite? Comment below with a spokesperson who deserves recognition!