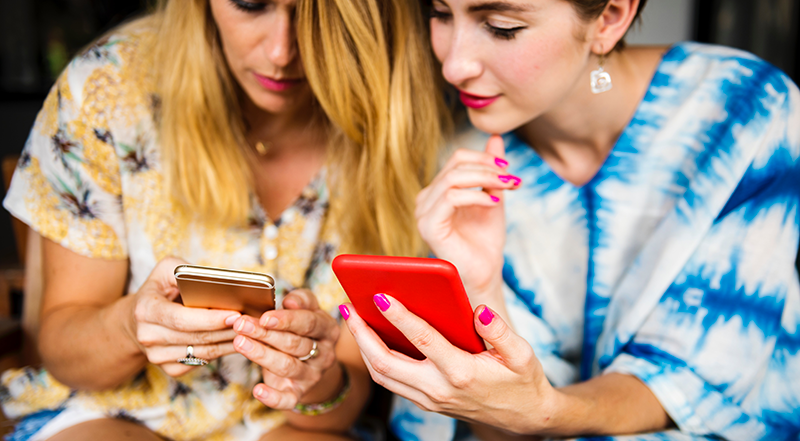 Voice recognition is considered to be 95% accurate today. There has been a great improvement with this technology since the days when I would experience a highly frustrating and often comical conversation with Siri in an attempt to find the nearest Taco Bell.  So improved is the technology that I can holler to Alexa to have Uber deliver a variety taco box without even leaving the comfort of my couch.

Let’s take a look at how Google’s recent efforts should help improve voice search even further.

Our method for mobile search is changing. In 2016, 20% of mobile searches were voice initiated. Over the next four years it is estimated that that percentage should double to 40%. Also, according to a graphic presented by ComScore, one of every two smart phone owners uses voice technology, with a third of those using voice technology multiple times in a day.

As reported by Search Engine Land, it is also estimated that there are somewhere between 45 to 50 million smart speakers currently in U.S. households, with Google Assistant available on over 400 million devices. The tech has become so widespread in fact that every PC manufacturer now provides a voice tool on their machine.

So, we are seeing a world that’s moved quickly from the personal computer to smart phones and is now embracing voice assisted devices. With the reliability of voice recognition, the trend we will experience is in the increased use of voice-assisted devices. Neither Alexa, nor Cortana, nor Siri is going away. In fact, they’ve become permanent members of our households.

What to Consider When It Comes to Voice Search

As a good marketer, you anticipate technical change. You’ve refined your content’s appearance, you’ve incorporated video, you’ve made sure your site is mobile-friendly, and you’ve made sure that your pages open quickly. So, how well will your site rank when you consider voice as a ranking factor?

Google has recognized the trend toward greater use of voice searches and so they have begun rewarding sites that are “voice friendly,” as evidenced with an increase in the site ranking.

With this in mind, Backlinko analyzed 10,000 Google Home voice queries. The intent of the research was to understand those factors that drive ranking with a voice query. Here are some of the factors that contribute to ranking:

It’s clear that voice queries are not going away and should only increase in the future. Incorporating some of the factors listed above will help you to continue to rank and better connect with your audience.