On Thursday, August 3, 2017 at 10 a.m. EDT on Facebook Live, Sixth City Marketing’s Digital Content Director, Steve DiMatteo, went on a journey that not many would dare to embark on.

After training his body and mind in the mountains for the past few weeks, DiMatteo took on the challenge of “pigging out” on as many donuts as he possibly could, all in the name of a little time off. For every 10 donuts he ate, he would receive an hour off of work. If he consumed 80 donuts he would receive a full day off. 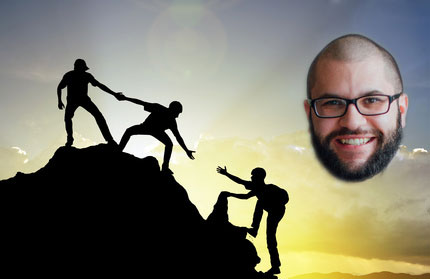 DiMatteo was going strong in the first 5 minutes, inhaling almost 20 donuts right out the gate while “Freebird” and selections from the Rocky IV soundtrack played behind him. Onlookers thought that he might just hit the grand slam and bring it in for the win. 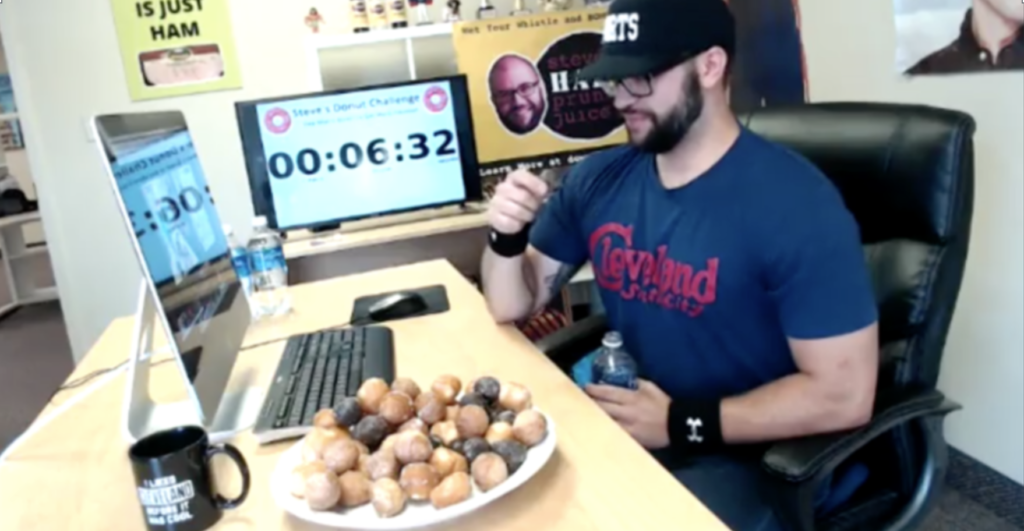 His wife, Julia, encouraged him on, wanting him to use the time off to take on a garage cleanup project long in the making. He also received a live call from his Dad with words of encouragement and fear.

However, the impending sugar bomb of 3,000+ calories in his stomach soon got the best of him. At about the 25-minute mark, DiMatteo called it quits on the competition with a whopping 45 donuts consumed.

After the competition, DiMatteo told reporters:

“To all the people who put faith in me, I’m sorry I let you down. I did get a half day, and I promise you I won’t waste it. Thank you to everyone who tuned in to watch me debase myself.”