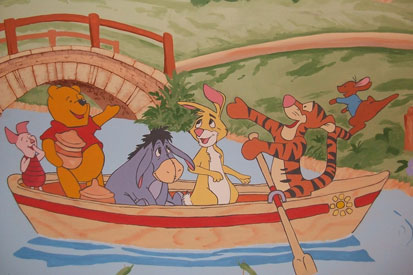 ­It was recently announced that Chinese censors have banned Disney’s beloved yellow bear, Winnie the Pooh, from Weibo (China’s version of Twitter) along with the posting of interactive stickers featuring the character on China’s WeChat messaging app.

The ban was enacted due to the viral memes ridiculing President Xi Jinping, with him compared to “Winnie” as he shook hands with Japan’s Prime Minister, Shinzo Abe, who was compared to the character “Eeyore.”

The recent viral image was one of several “Jinping-Pooh comparisons” over the past few years, including one featuring his meeting with Barack Obama.

While U.S. opinion blogs have pointed to the comical nature of the ban, this case of  foreign “Hundred-Acre Wood” backlash doesn’t scratch the surface of strange instances of internet censorship. So, here’s seven recent examples of some of the most bizarre instances of censorship.

This classic ‘80s action flick was banned across all media due to its time travel-centered plotline. State officials announced that characters going back in time in films “lack positive thoughts and meaning” and that time travel suggests the promotion of “feudalism, superstition, fatalism and reincarnation.” 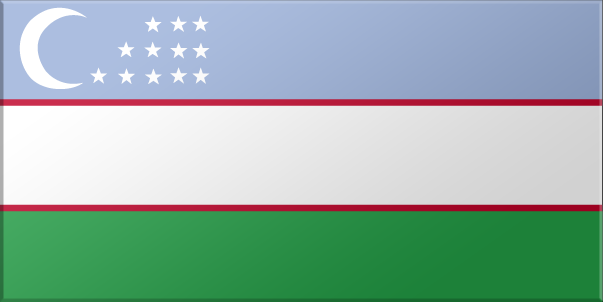 This Central Asian country banned posts in their own country’s language on Wikipedia while leaving all other languages accessible.

The ban was an attempt to prevent the spread of misinformation, yet it was mocked for continuing accessibility to non-Uzbek content. Critics of the site ban argued that it did the exact opposite of preventing misinformation, considering 7.7 million internet users were not able to update existing information in their home country’s language. 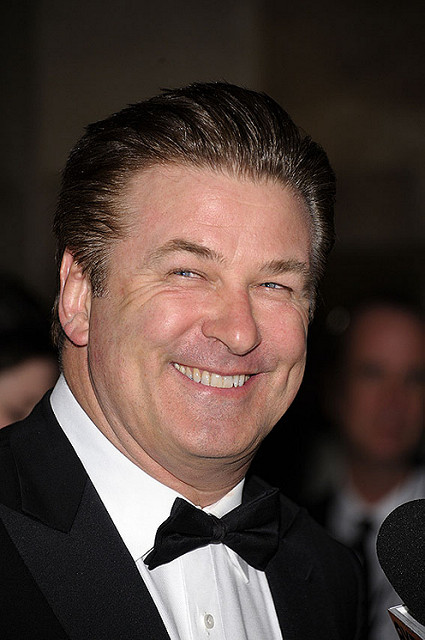 Alec Baldwin was banned from all social media and television mentions in the Philippines and is no longer permitted to step foot in the country. Despite an apology, Baldwin was blacklisted after joking about sex trafficking in the country on Late Night with David Letterman. 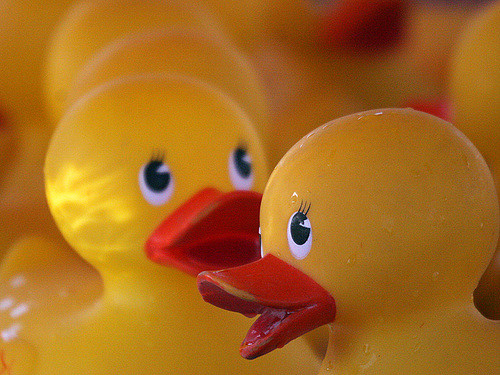 In light of the 25th anniversary of the Tiananmen Square Massacre, China censorship officials banned the use of several words that referenced the notorious tragedy across all forms of media. Some of the oddest terms that were banned and said to be associated with the event were: 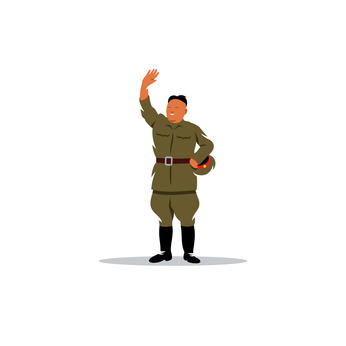 Sony Pictures pulled the film The Interview from premiering in theaters due to physical threats and the cyberhacking to their company by North Koreans. The film in question centered around the mockery of North Korean leader Kim Jong-un, causing outrage across North Korea.

The parody inspired a North Korean hacker group called “Guardians of Peace” to hack Sony Pictures’ private employee and business information, and then leak it to the public. The film also led North Korean officials to threaten an act of “merciless” retaliation if the movie were to play in theaters.

North Korea’s defense division made a statement accusing former President Barack Obama of blackmailing movie theaters into having showings of the movie prior to Sony’s decision to pull the film. In the end, the White House claimed that while it was a serious issue of national security, they saw no evidence of planned physical retaliation. 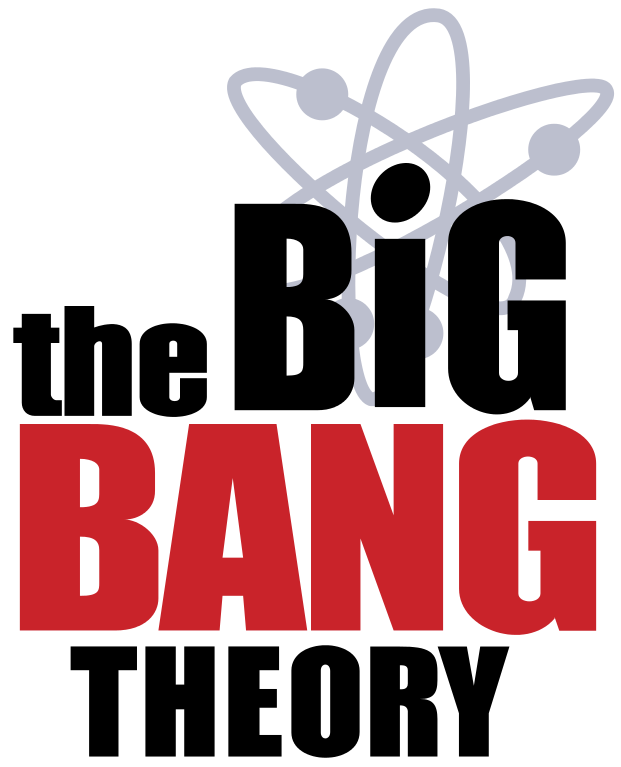 The popular American TV show was banned by China censors, supposedly for its promotion of individualistic mentality and “losers being [portrayed as] trendy.” The show was also banned by UK censors for a bondage-themed scene being deemed “too hot” for television viewers. 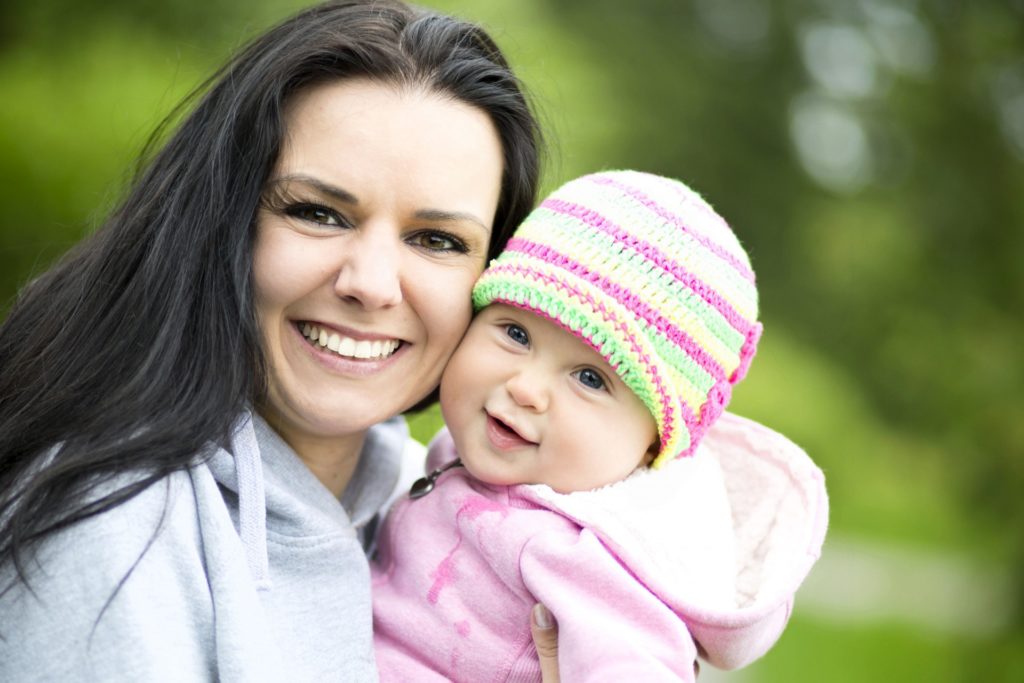 In 2015, China took a stance on censoring the use of several “bad words” on social media. The phrase “Your Mom” was found to be used over 250 million times on Weibo (the aforementioned Chinese version of Twitter) just last year.

Among those on the list were “expletives” such as:

Here at Sixth City, we are always interested in what industry leaders have to say about topics in search news. Here’s what one had to say:

Search Engine Optimization expert Eric Enge is the founder and CEO of Stone Temple Consulting. As a search industry writer for several news outlets (Search Engine Land, Moz.com and Forbes) and a published author, he weighed in with Sixth City Marketing

“Internet / social media censorship is a major concern for us all. The free flow of information on the internet plays a large role in the overall health of our society. I know, that sounds like I’m making a really big deal out of it, but that’s because it is a really big deal. But, think of the internet / social media as an extension of the concept of the free press.

Don’t get me wrong, there are downsides to the absence of censorship. Many people out there are not thoughtful about what they have to say, or even mean overt harm. However, the value of a free and open communication is just too important.”

Do you have any cases of internet censorship that we are missing out on? Reach out to us via social media and let us know your thoughts!