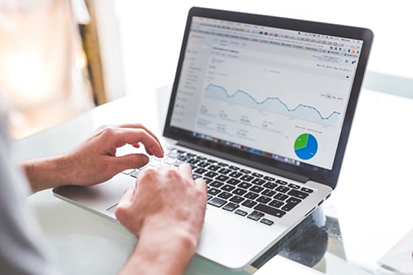 Google AdWords Brings About Many Changes in 2016

If you’re a business owner looking to increase the amount of traffic and leads to your website, then you’re probably well-acquainted with Google AdWords. Marketing professionals wanting to show up at the top of Google’s search results pages have been utilizing AdWords since it was founded in 2000.

AdWords is constantly changing, however, as Google employees are always looking for ways to optimize the system and make it the best it can be, with 2016 being a particularly significant year for changes.

Back in February, Google began changing their AdWords software by removing right-hand side ads and they haven’t stopped there. In May, they announced at their Performance Summit that many other improvements would be rolling out, such as:

With these numerous changes being unveiled, it may be your first reaction to adjust your company’s AdWords bids and keywords accordingly. While this is definitely not a bad decision, I suggest also taking a second look at your organic SEO, and here’s why:

So, as a paying customer for a Google AdWords account, what does this mean for you? It’s time to get creative with your ads.

How to Optimize Your AdWords Ads

Google AdWords’ many changes to their software may have you wondering what you should do with your current ads to keep them relevant, which is a totally natural reaction. First things first—don’t completely throw in the towel.

It many be discouraging to hear that over 50 percent of adults can’t tell the difference between paid and organic ads, but instead of hopping off the AdWords train, it may be worth your time to switch up your ads in creative, profitable ways:

Back when AdWords only allowed one 25-character headline, Google noticed that those who opted for an ad extension were rewarded with a 12 percent increase in CTR, compared to those who just stuck with the allotted amount of text.

Maybe that was a part of the reason why the search engine decided to increase their character count in both their ad headlines and description lines. Here’s the specific numbers for Google’s character extension: 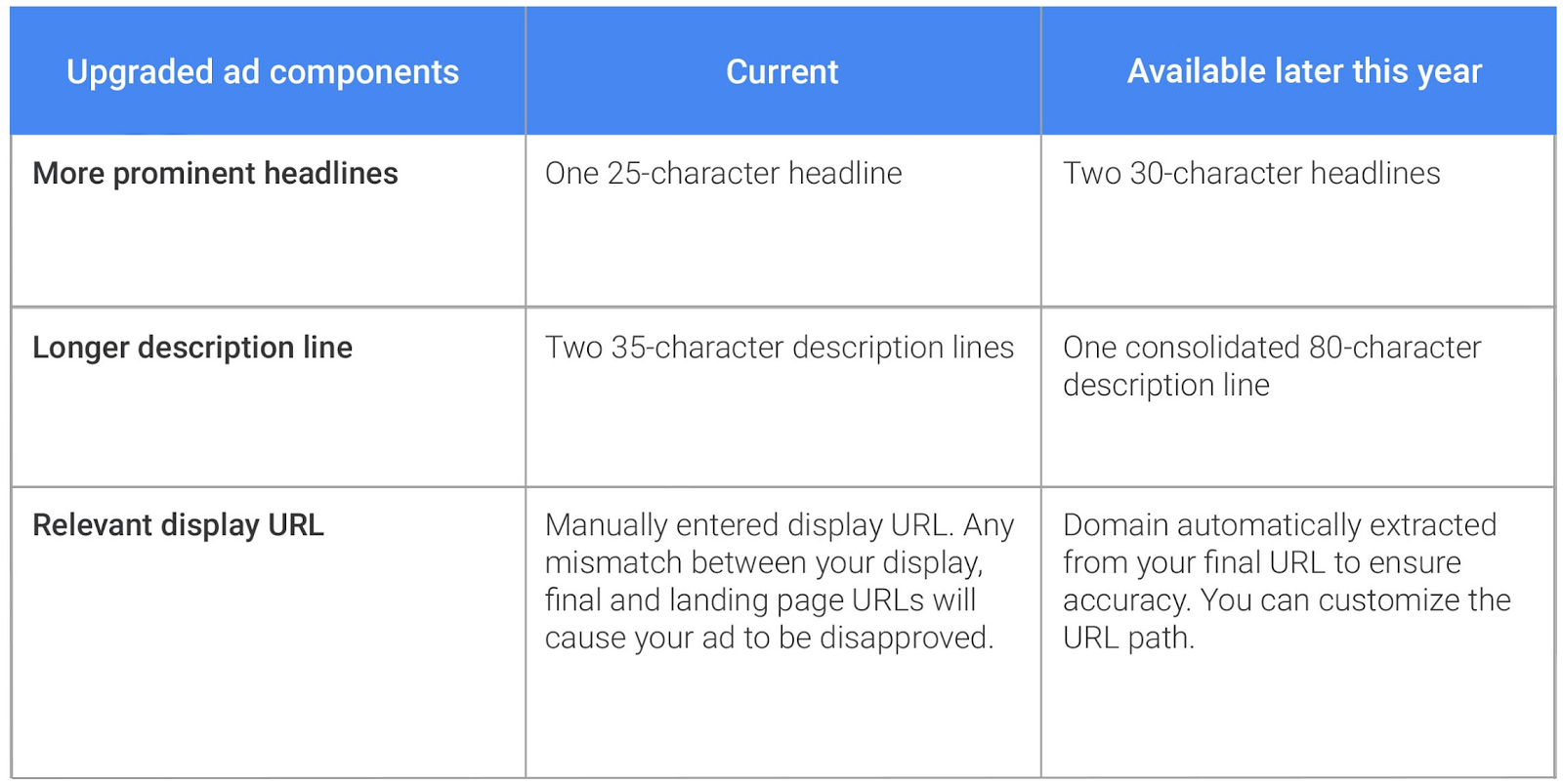 More characters and an extra headline being available means that you can now include a lot more information about your company within ads. Take advantage of this creative freedom and captivate potential customers with strong, simple text that will make people want to click on it.

Another huge change that Google is rolling out with its ads this year is Promoted Pins on Google Maps, a big win for local businesses. Given the fact that one third of all mobile searches are local, this emphasis on location-based ads makes sense.

Now when a customer is using the Maps app on his or her route, they will see branded pins (i.e., Walgreens in the example below) of businesses nearby, which will then show interested customers features related to the company such as: 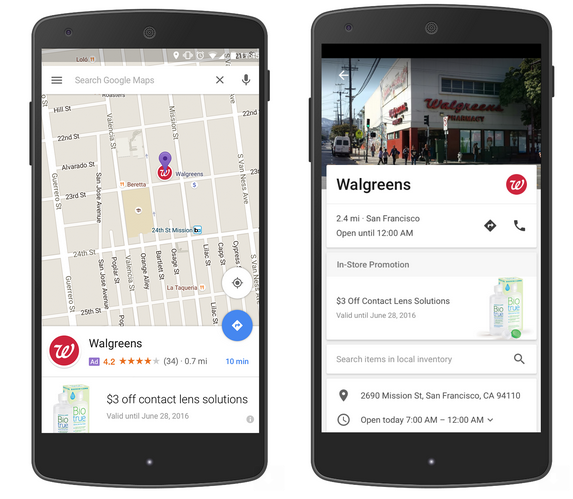 Google has introduced this new method of advertising with the intent of more “foot traffic,” or store visits, which obviously won’t hurt your business one bit.

3. Adjust Your Keyword Bidding Per Device

Perhaps one of the most popular changes implemented this year was when Google announced that advertisers will now be able to set individual bid adjustments for keywords per device (desktop, mobile and tablet).

This gives you more freedom with your budget because you can now revolve your keyword bids around which device type is the most relevant for your business. With many advertisers finding themselves with different preferences in regard to what devices they bid on, there is no single correct way to adjust your bids.

As Sridhar Ramaswamy, Google’s Senior Vice President of Ads and Commerce, stated in a blog post:

“With more controls, you can now optimize with greater precision while keeping things simple with a single campaign that reaches consumers across devices.”

So while there’s no right or wrong way to adjust to these new bidding changes, those at Google would encourage you to not create multiple campaigns per device – instead, just stick with one master campaign and adjust the bidding levels per device type based on your company preferences.

Even if over 50 percent of surveyed adults were not able to distinguish between paid and unpaid ads, there are still many other changes from Google that make us optimistic for the future of campaigning on AdWords. Remember:

With all of these changes taking place just this year on Google AdWords, we wouldn’t be surprised if even more changes were to debut later this year and in early 2017. As always, we’ll be here to digest any future announcements and changes from the search engine and help your company adjust accordingly.

To learn more about our experience with successful campaigns using Google AdWords regionally (i.e. Cleveland and Columbus) and globally (including Germany and the UK), visit our PPC campaign page or contact us today.