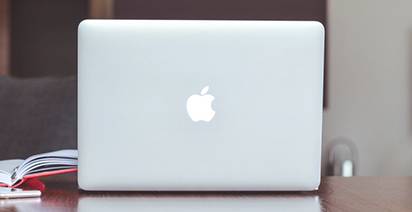 If you don’t have much experience with Reddit you should know it’s not just a fun way to kill time on the Internet but it also offers a lot of opportunities for savvy marketers to reach new audiences.

While Reddit’s interface is fairly self-explanatory and easy to navigate, before you start posting content you’ll want to keep a few things in mind.

Remember that Reddit is user-oriented, so make sure you use pictures and titles designed to draw users’ attention. But more importantly, make sure the content you’re supplying is something an average redditor is likely to find interesting.

Reddit has thousands of subreddits and not all are created equal. Some are little more than novelty pages with few subscribers while others boast millions of active users. Assess the content you’re working with and research lists of subreddits which may be a fit. Many topics have multiple subreddits dedicated to them. You can find a useful list here.

Be aware that subreddits with the highest number of subscribers aren’t necessarily your best option. For instance, r/comedy and r/funny are both subreddits dedicated to humorous posts, videos, articles, etc., but while r/comedy has about 24,000 subscribers, r/funny has over 8 million.

You might think r/funny would give you the best results as far as page views, but often on larger subreddits posts will get lost in a sea of new content. Smaller subreddits can allow your content to be seen for longer stretches and gives it more chances for upvotes and page views.

Each subreddit has a list of rules posted on the right-hand side of the screen. For some subreddits these lists contain minimum guidelines to follow while others contain extensive criteria for any posts. Most of these rules have been set to benefit the user experience in the subreddit, so be sure to follow them both to show good faith in the community and to avoid having your posts banned.

Breaking enough rules, accidentally or intentionally, formerly led to getting “shadowbanned,” but now results in an account suspension, which is something to avoid. Suspensions can be either temporary or permanent, depending on the case, and should yours be permanent you’ll need to create a new Reddit account, starting from scratch.

Before you begin posting you’ll want to familiarize yourself with the rules of Reddit. Many of Reddit’s policies are fairly expected, such as rules about inappropriate content. However, when it comes to self-promotion of content Reddit has some specific guidelines in place. While these policies may eventually change, for now any user should be aware of them.

Reddit prides itself on presenting interesting content to its user-base and one thing it attempts to lessen is self-promotion. If a user wants to self-promote something on Reddit, the site asks that they do a couple of things:

This means that for every 10 posts you make, 1 can be self-promoting/linked to the same website. While not every subreddit enforces this policy assiduously, some do, so if you want to utilize Reddit as a promotional tool you’ll have to play ball.

Your best bet is to find some subreddits you’re interested in, either connected to your promotional content or not. That way contributing to those subreddits won’t be a chore but will be something you enjoy. And if you utilize Reddit as merely a secondary resource to occasionally drive traffic to your site, the 10% rule won’t be much of a hindrance.

So there you have it, future redditors, your introduction to making Reddit a valuable tool for your content. Now start getting those upvotes. 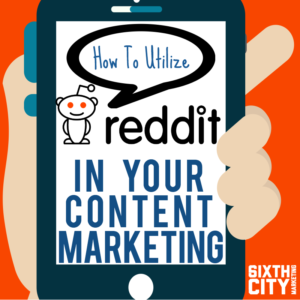