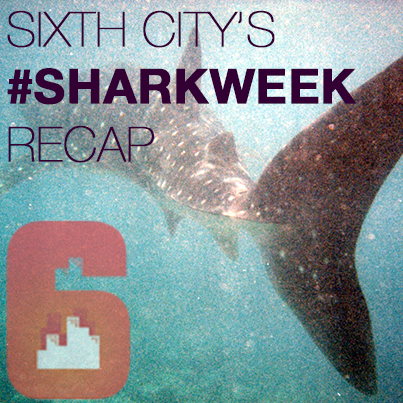 It was possibly the biggest media frenzy since #WorldCup some weeks ago.

It has its own ominous theme music, which you’re probably tired of hearing at this point.

It was Shark Week, and some brands did everything they could to exploit your temporary surge of interest in the sea’s not-so ferocious predator. In case you were too busy watching the real deal on Discovery Channel, or heaven forbid, actually going about your normal life last week, we have a recap of the good, the bad, and the ugly of Shark Week on Twitter.

But first, for some substance, a look at how you can maximize your ad efforts by diving deeper into digital.

Twitter and Television: A Match Made in Media Heaven

How much time do you figure you spend on Twitter versus in front of a TV? What about both at once?

People are doubling up to participate in real-time discussions on reality shows like The Bachelor. 80% of tablet and smartphone owners who watch TV do this at least several times a month, according to Nielsen.

From the same study, Nielsen/Social Guide report a correlation between Twitter activity and both premiere and midseason TV ratings:

Whoa, what? What does this mean for marketers?

It is always imperative to remember this is NOT indicative of causation in either direction. So we do not know if better TV shows make more Twitter chatter, or if a higher tweet volume increases ratings directly.

Either way, we in digital marketing can be confident that knowing our target market’s TV and Twitter habits can really pay off.

Are your customers Gen X-ers who are almost certainly going to be watching the next American Idol premiere? Prepare appropriately by rounding up your social team and creative thinkers for a live-tweeting watch party. If this is not a feasible option, using tools like HootSuite can be the best alternative.

Either way, your potential visibility is sure to get a boost if you are wise about how you piggyback on these television events.

If you are an agency with clients balancing a varied ad-spend portfolio, your clients may ask you why they shouldn’t spend potential Twitter budget directly on TV itself.

An article by Business Insider might seem a little like déjà vu for those who remember the rise of MTV.

Video may have killed the radio star, but Justin Timberlake’s “What Goes Around…Comes Around” is more appropriate nowadays. Mobile screens are taking a bite out of traditional paid television viewership. Instead of continuing to increase investment in an asset declining in value, suggest a shift to social:

Allocating more budget to appropriately targeting your share of customers on platforms like Twitter could be better in line with potential reach. A 2009 through 2013 study by eMarketer (cited by Business Insider) showed a U.S. consumer media consumption shift:

Does your budget allocation reflect these changes? Remember the statistic I mentioned above, about how 80% of tablet and smartphone owners double up on television viewing with their favorite device? Make sure you tackle two birds with one stone with Twitter advertising.

According to Jeff Bullas:

So how do you plan, write, and implement the perfect branded TV event tweet campaign? It’s a tough balance between relevance and trying a little too hard. Here are six examples of brand attempts to capitalize on Shark Week, with varying levels of success:

Just in case you had planned on being mildly productive while watching Shark Week, Volkswagen shifted into high gear for their sponsorship of the event this year. AdWeek’s written up a nice piece on what went into making an app that attempts to lure television watchers into a veritable Shark Week Olympics on mobile. Would you try scrolling 567 miles and avoiding virtual shark bites for a chance to be crowned the King of Shark Week (and some cash)?

Don’t: @AflacDuck – “From one animal to another” 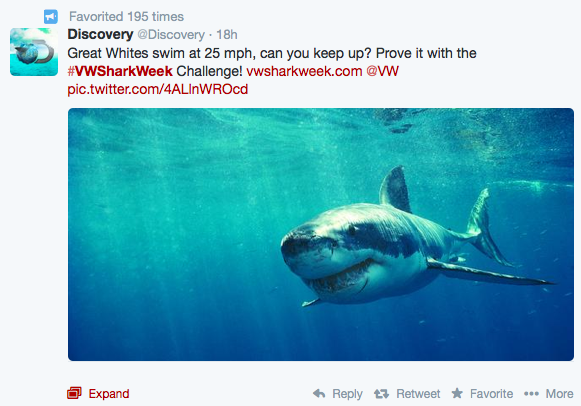 Just in case the commercials were not obnoxious enough, Aflac’s promoting the world’s first tweeting duck. 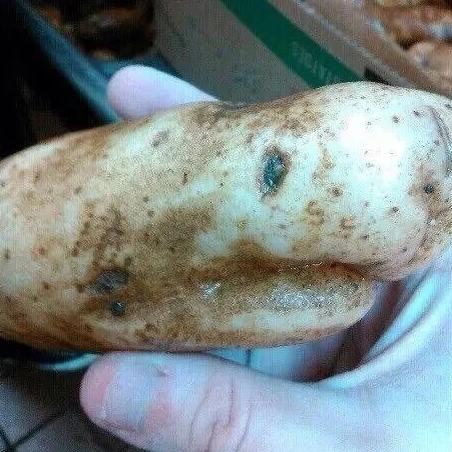 Although this was originally posted on Reddit, it made its way to Twitter via Buzzfeed. This is just weird enough to be really, really good. 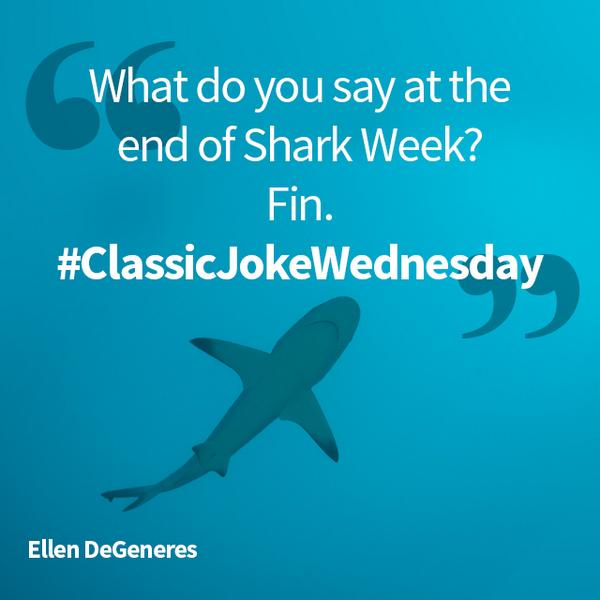 Ouch: @Greenpeace takes a bite out of @Bumblebeefoods

That’s one way to raise awareness about shark finning.

Ehh…: @Brutus_Buckeye goes for a swim 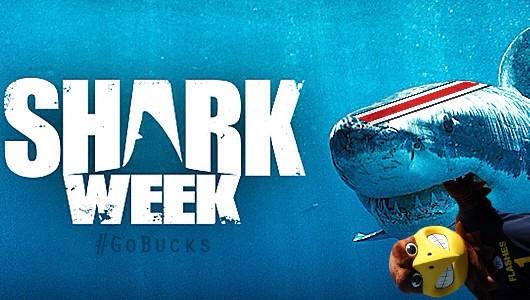 College students tend to take Shark Week to a whole new level, and the Bucks took the opportunity to take a bite out of rival Kent State.

Any tweets we missed? Tell us what you think in the comments.

Here are some more must-read Twitter news pieces for you to explore:

Twitter’s new newsfeed notification additions take a cue from Facebook. (The Next Web)

Just to sweeten up this salty post, did you hear about our cupcake day?